Lovely piece on the psychologist Leta Stetter Hollingworth who disproved the idea of female fragility by testing men and women on a variety of daily tasks, finding that their performance was more or less identical. In addition, the women were not affected by menstruation, as leading male scientists of the time claimed. 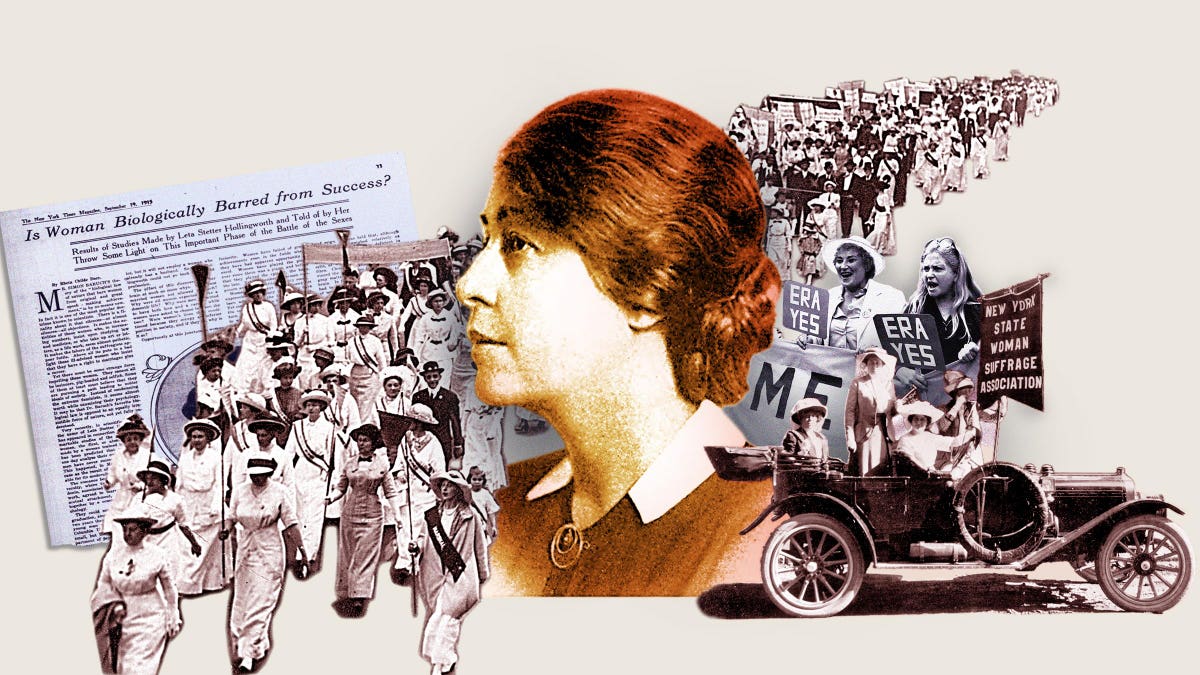 Leta Stetter Hollingworth was a trailblazing psychologist and champion of women’s rights. But a century after the 19th Amendment, equality has a long way to go.